Amazon recently released the Echo Button, a Bluetooth Low Energy device designed for use with Echo devices (which I don’t own). Although it uses Bluetooth instead of Wi-Fi, I thought it might be a better device to repurpose than the Dash Button, due to its larger size and easily replaceable battery. Thus, I bought one to take apart.

END_OF_DOCUMENT_TOKEN_TO_BE_REPLACED 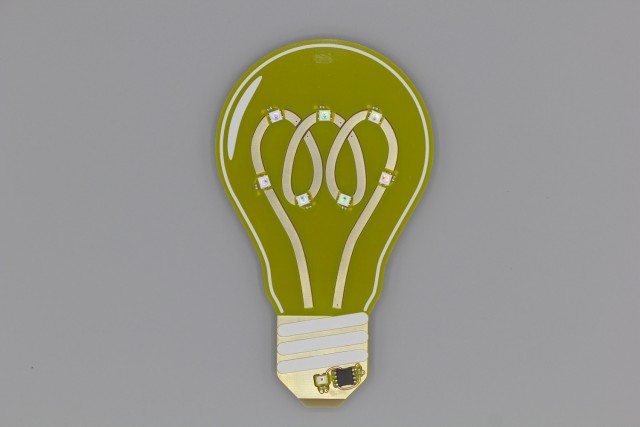 END_OF_DOCUMENT_TOKEN_TO_BE_REPLACED

While recently in San Pedro de Atacama, Chile, I drove out towards Argentina to look at the national flamingo reserve, which consists of a number of salt lakes (with flamingos). There are also other interesting geologic formations including rocks sticking out of the desert, the “Monjes de la Pacana.” Here are some photos of the reserve. 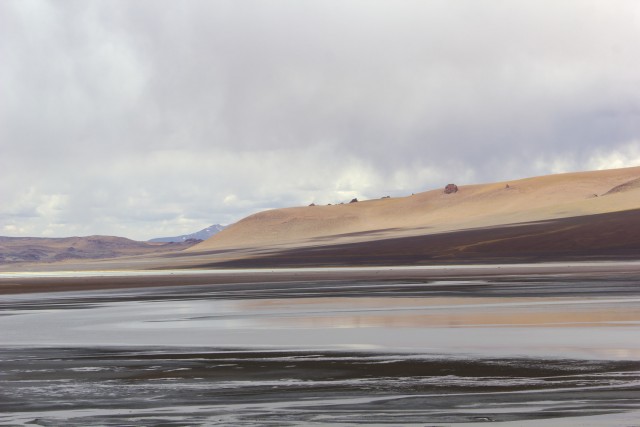 END_OF_DOCUMENT_TOKEN_TO_BE_REPLACED

After viewing the total solar eclipse last month, I visited Great Smoky Mountains National Park on the way back from Tennessee, as well as the Cherohala Skyway, parts of the Blue Ridge Parkway, and Mount Mitchell. Here are some photos of the park. 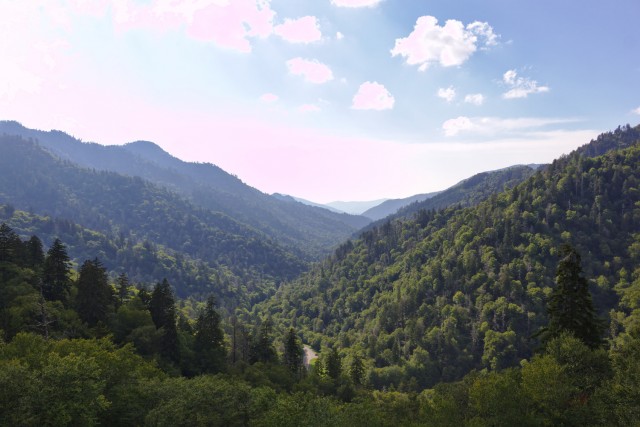