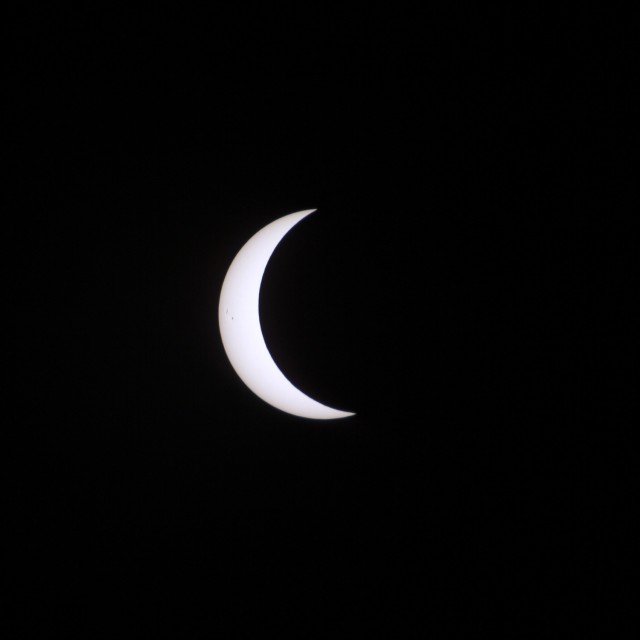 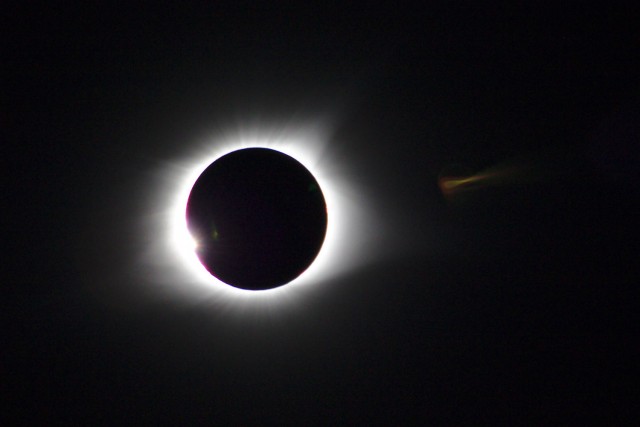 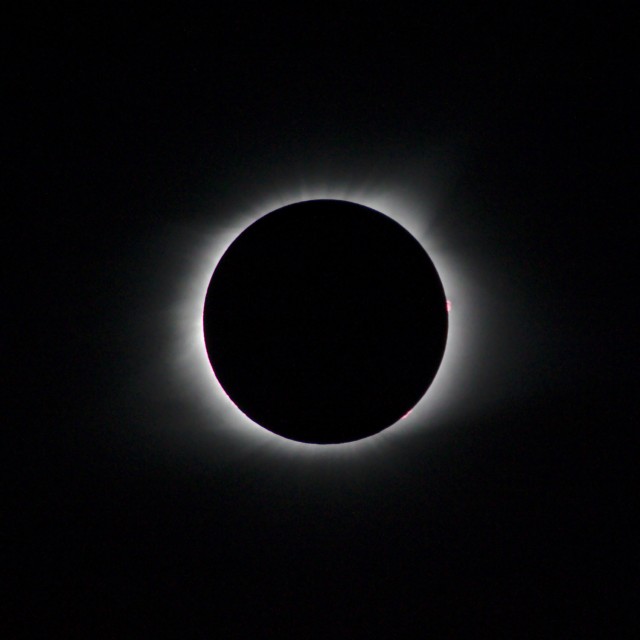 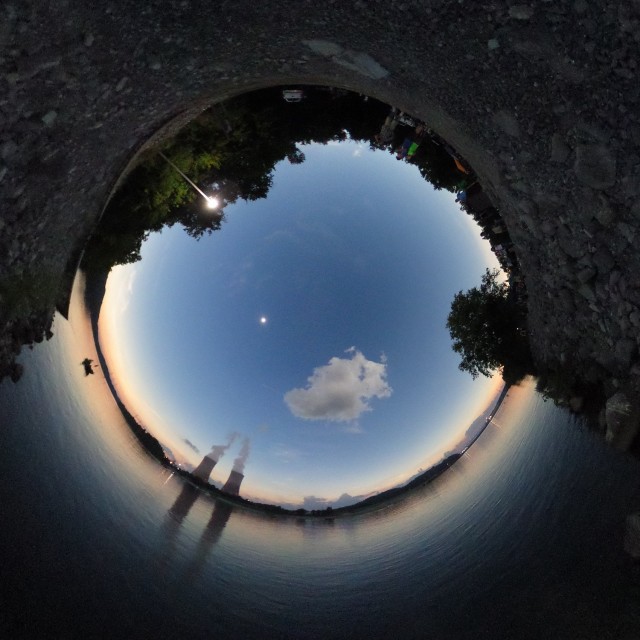 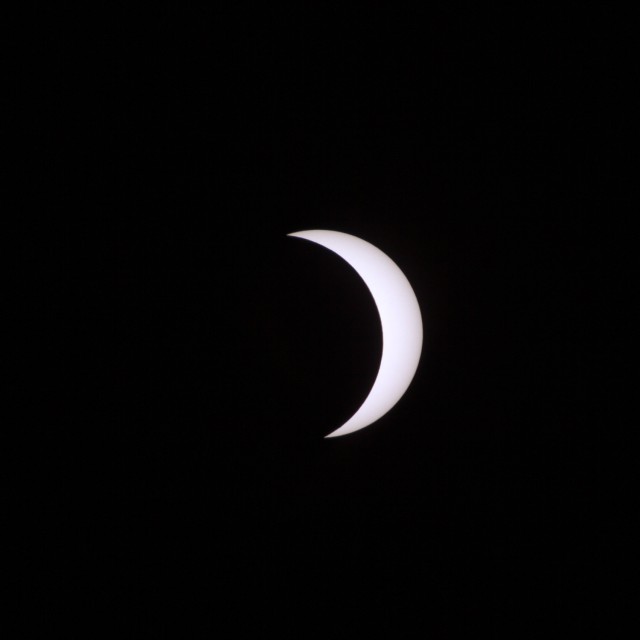 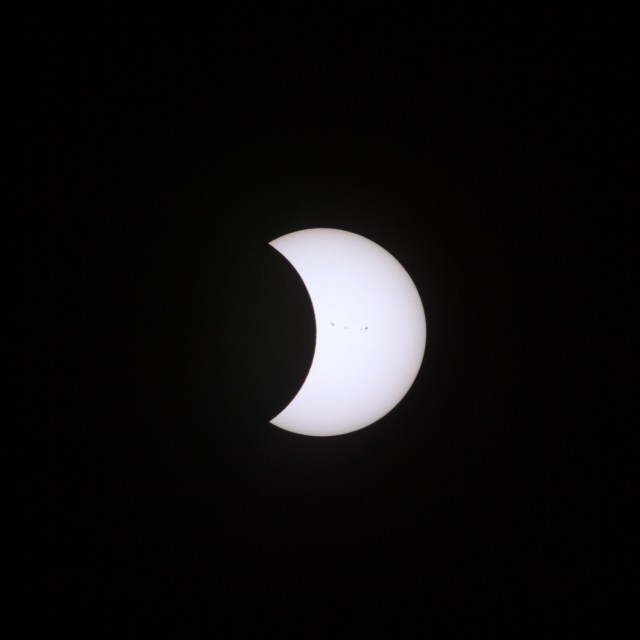 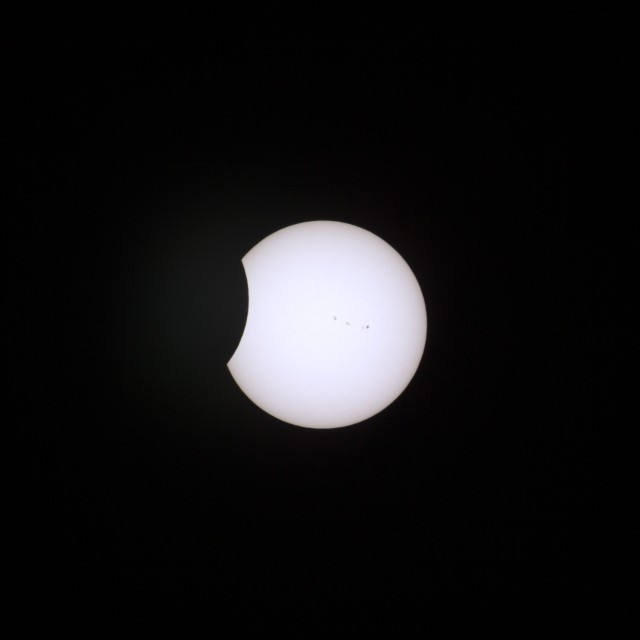 This entry was posted in Exploring and tagged photography, solar eclipse, Tennessee. Bookmark the permalink.