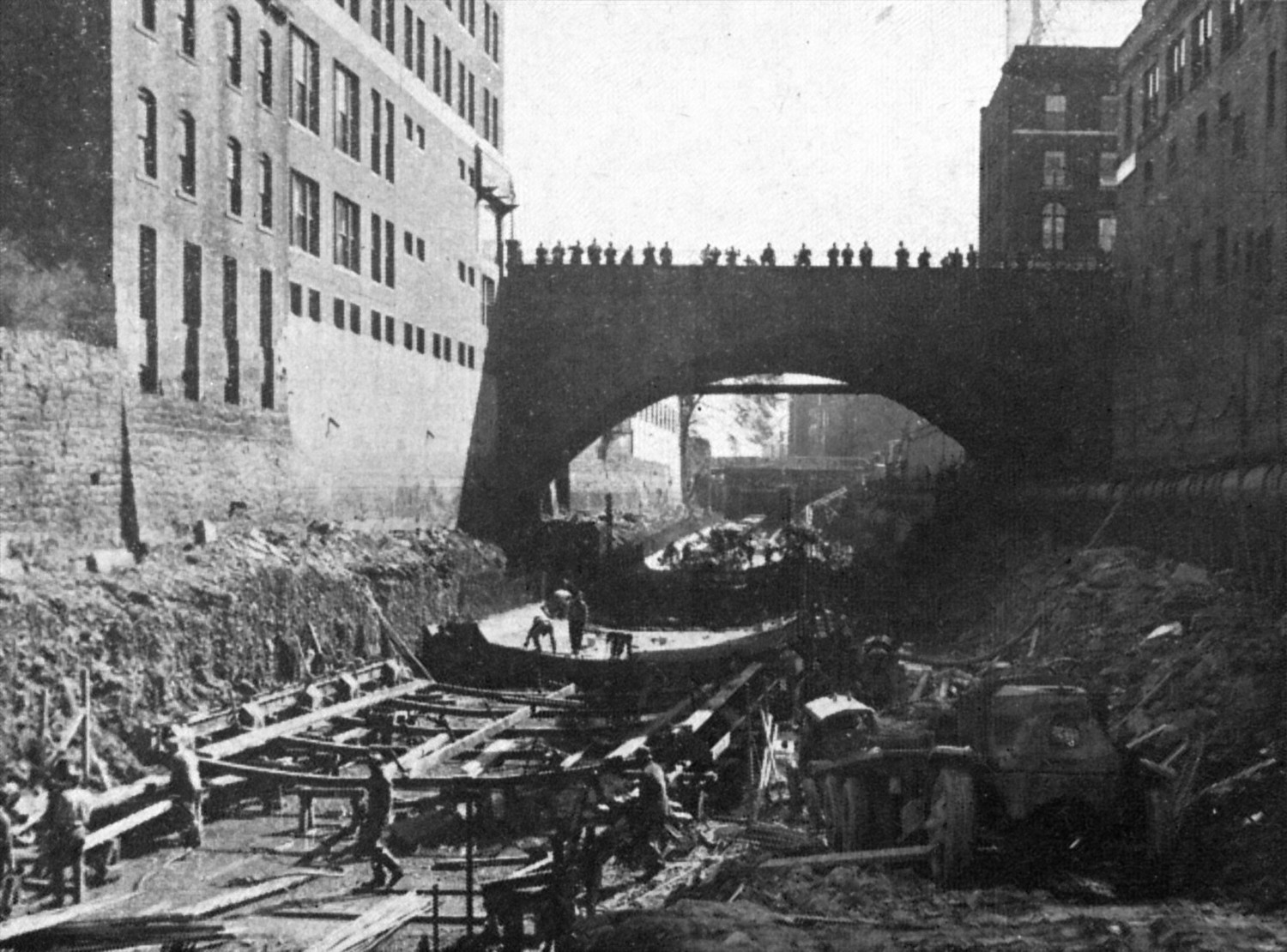 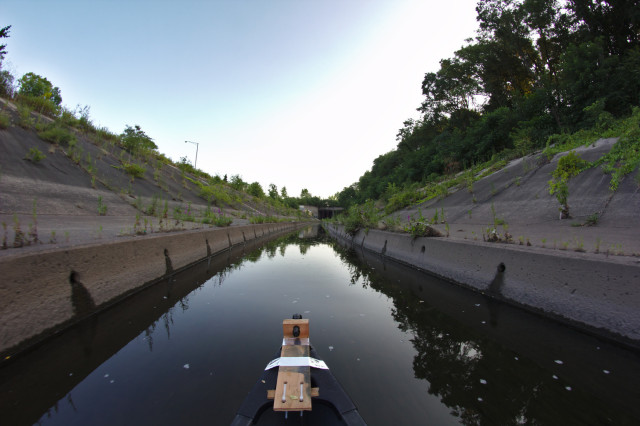 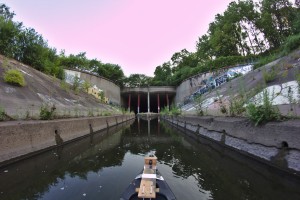 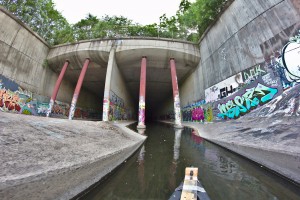 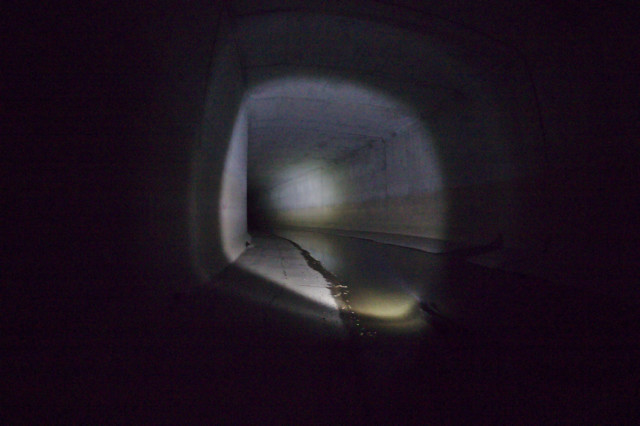 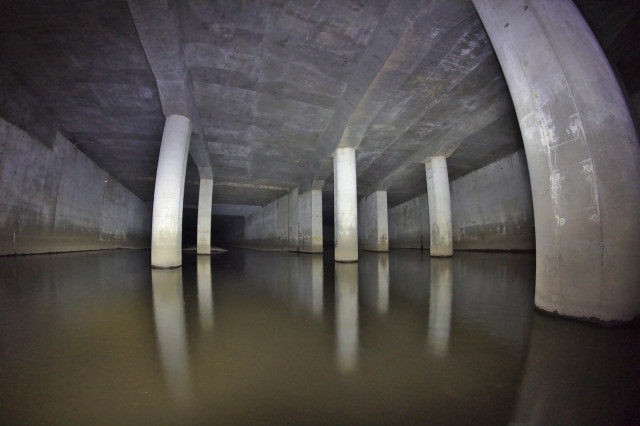 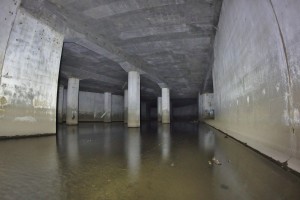 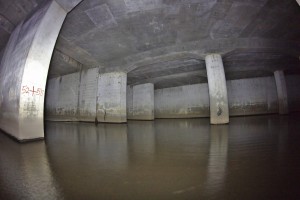 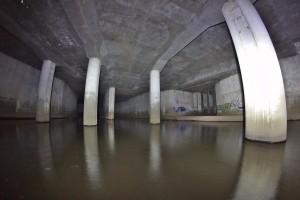 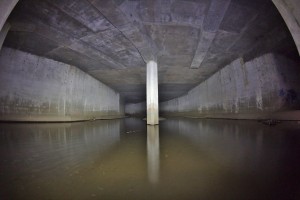 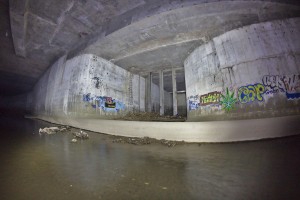 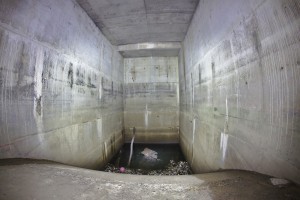 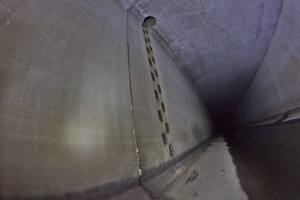 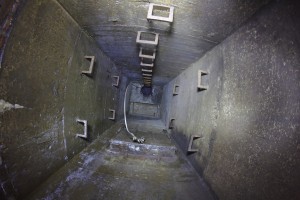 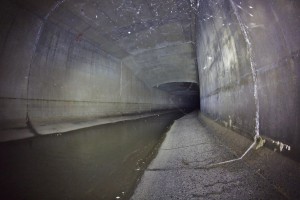 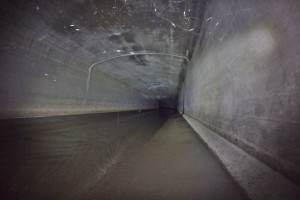 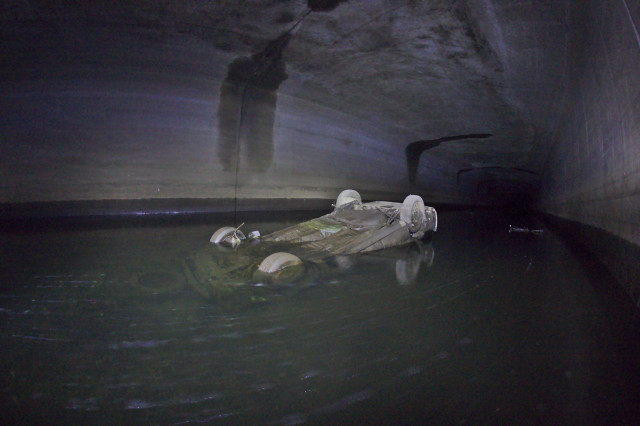 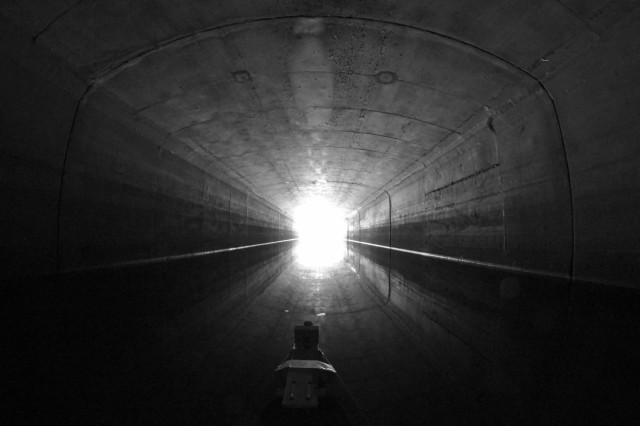 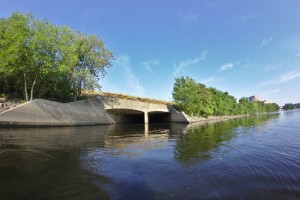 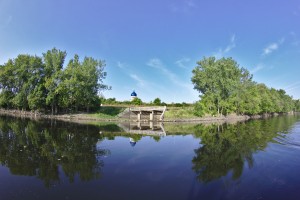 39 Responses to Canoeing the Park River Under Hartford